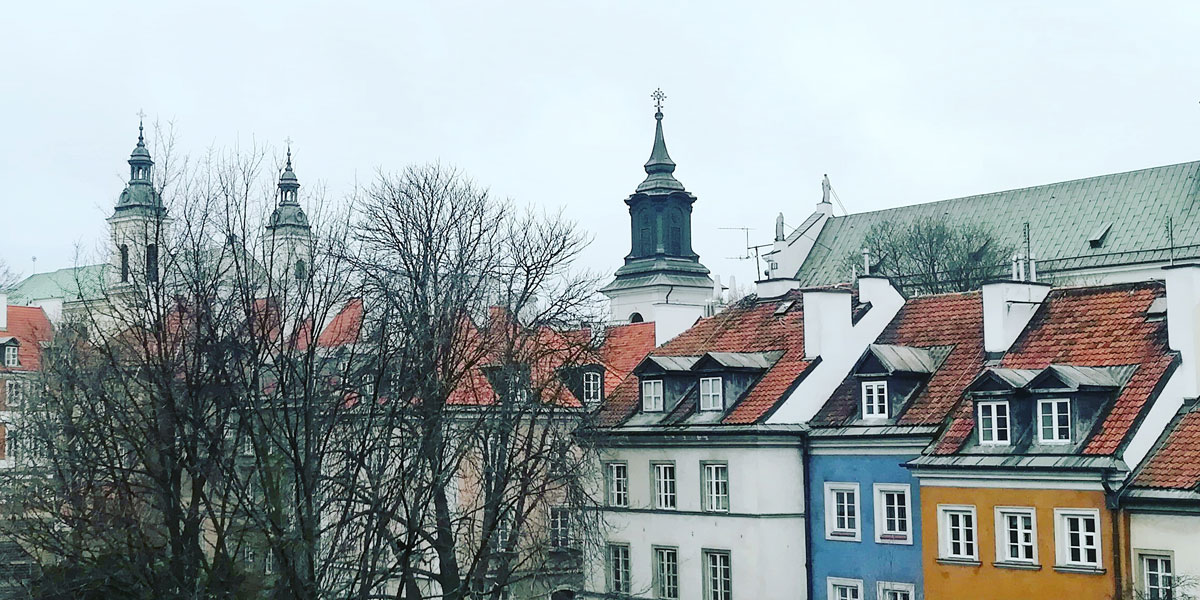 Warsaw is the capital and largest city in Poland with population of 1.7 million and 3 million living within the wider agglomeration. It is a major political, administrative, cultural and economic centre – most of the country’s governmental bodies, national and regional organisations, media and financial institutions as well as the headquarters of national and multinational companies are based in Warsaw and it is a growing tourist destination. It’s importance also lies in the wider context of Poland’s increasing influence in European affairs.

Warsaw is becoming an increasingly dynamic and diverse city- attracting people and investment from Poland and abroad. Major recent infrastructure improvements have underpinned rapid economic growth and relatively low unemployment rate of 4.5%. It is a city which reinvents itself- rebuilding what has been destroyed (80% of the city was destroyed during WWII) transforming what has survived, and creating what has not existed before. It has a strong culture of resident led regeneration and neighbourhoods are undergoing dynamic change.

Warsaw has the largest and most diverse migrant population in Poland. Despite Poland still being to a large extent more of a transit country to migrants, Warsaw has been experiencing significant growth in immigration in recent years. These include short- and long-term migrants, economic migrants, contract migrants, university students and refugees, as well as undocumented migrants who are ‘invisible’ to state systems. Official statistics show that migrants make up 1.5-2.5% (data varies between studies) of the population of Warsaw. However, these figures only reflect officially registered persons, and some experts estimate that the actual number of foreigners being at least twice as high. The largest groups of non-EU citizens living in Warsaw are those most numerous in Poland generally: Ukrainians, Belarussians, citizens of the Russian Federation, and Vietnamese.

The city’s vision and development strategy Warszawa 2030 emphasises Warsaw as an open, international, welcoming and attractive place for new residents. Despite the absence of national integration policy, legislative solutions and government programmes, Warsaw is formulating bottom-up initiatives to prepare its administration and local communities for an increased presence of foreign residents. It is keen to draw more extensively on the foreigner-integration knowledge and experience of other countries. It is also currently developing a ‘Foreigners Integration Plan’ of which will contain the development and implementation of anti-Rumour activities.