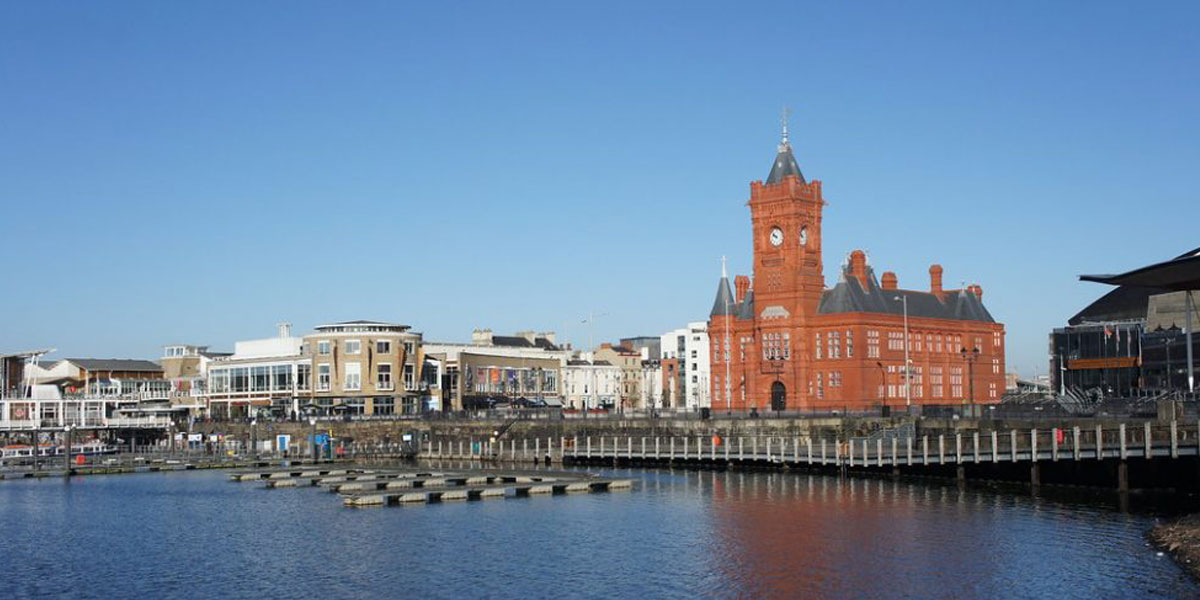 Cardiff is the capital of Wales and the UK’s 11th largest city and has a population of approximately 360,000. It is a rapidly growing city and has a very young population. The city economy is demonstrating strong performance across a number of headline indicators, with jobs growth up, unemployment down, visitor numbers up and growth in the number of new companies created.

The proceeds of economic growth have not however been felt by all of the city’s residents. Despite the jobs created and the investment in the city centre, many of the poorest communities in Wales can be found in its capital city. The large disparities in levels of unemployment, household poverty and workless households closely align with health, crime and educational inequalities across the city.

Cardiff is one of the UK’s most multicultural cities and is considered by some to have been somewhat pioneering in terms of multiculturalism. As a port city it has a long history of migration and diversity. However, historic migration was on a relatively small scale compared to the patterns of migration to the city in the last 30 years. Whilst there are few reliable indicators from which to deduce an accurate net migration figure for the city, the Census data shows that between 2001-2011, Cardiff’s non-UK born resident population grew by 22,849, or 98%- an effective doubling in size. In the 20 year period between 1991 and 2011 Cardiff’s resident BME population has also more than doubled in size, growing from 7% of residents in 1991 to 15% of residents in 2011. Today that figure is just over 17% (and one third of the city’s primary school pupils). It is home to the largest UK born Somali population.

Cardiff is a city of sanctuary - part of a grassroots national movement which builds on a culture of hospitality and welcome especially for individuals seeking sanctuary from war and persecution. On a national level, the Welsh government is developing a ‘Nation of Sanctuary’ plan and have a Humans of Wales project- a communications campaign which has a particular focus on refugees and asylum seekers. Cardiff is one of the five core UK cities who are part of the Inclusive Cities network . This programme is supporting cities and their local partners to achieve a step change in their approach to integrating newcomers in the city, lead by the Centre on Migration, Policy and Society, Oxford. Cardiff is also currently developing a new narrative for the city based on a contemporary multicultural identity.